Guptkashi is a city and a municipality in Uttarakhand, India. The town is located on the right bank of the Alaknanda River, at the point where it takes its steepest descent from Nandakini valley to Garhwal Himalayas. Guptkashi is one of the holiest pilgrimage places for Hindus who believe that a visit to Guptakashi fulfills their wish if they have not been able to visit Vaishno Devi or Haridwar Kumbh Mela. Guptkashi has been attracting more and more tourists since it is declared as a Smart City by the Government of India.

"Hidden Benares" is the meaning of the word Guptkashi. According to devotees, when the Pandav brothers sought a glimpse of Shiva, Shivji first hid at Guptkashi before fleeing higher up the valley to Kedarnath, where the Pandavas eventually received their wish. There are more concrete ties as well: during the winter, the Kedarnath pandas (clergy) dwell in Guptkashi Uttarakhand, and after the Kedarnath temple shutters for the season, the image of Kedarnath passes through Guptkashi on its journey to Ukhimath (across the valley), where it spends the winter. 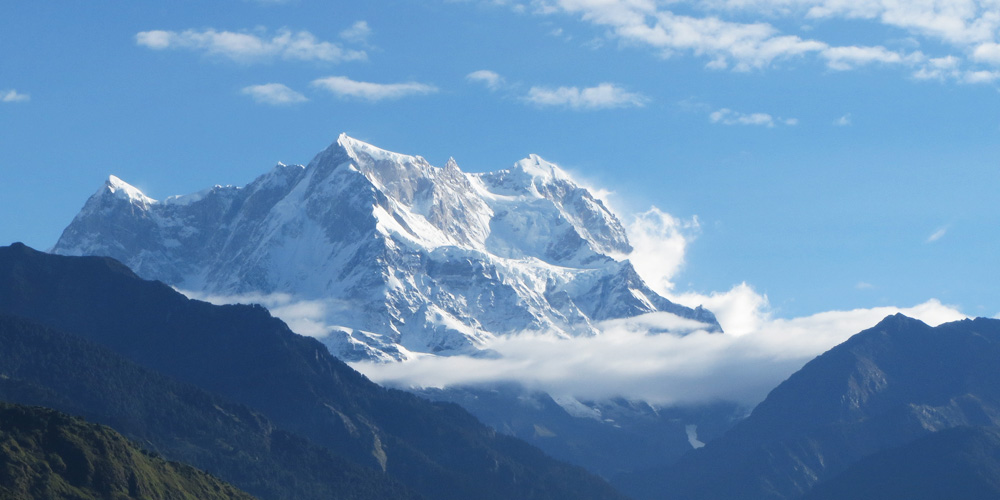 Guptkashi is the most popular place in Uttarakhand with several temples. The temple is dedicated to the Goddess Kushmanda, who is revered by people of Hindu, Buddhist, and Jain faiths. This temple was built in the 10th century by Raja Jai Chand, who ruled the region at that time. The temple with its many shrines is situated amidst green meadows and snow-covered hills with an excellent view of Himalayan peaks like Deo Tibba (6,158 m), Nanda Devi (7,816 m), and Panchchuli (5,550 m). Guptkashi is also known for its magnificent valley view.

Guptkashi Uttarakhand is the gateway to the celestial city of Kailash, and it is believed that Lord Shiva and his consort Parvati lived on this mountain. Guptkashi is also a sacred place for the Hindus as they believe that it is where Lord Ganesha broke his tusk. Guptkashi is a religious destination for not only Hindus but also Buddhists as well as it houses Buddhist temples. You can find many new age shops in Guptkashi selling Hindu items like Rudraksha seed, jewelry, books on yoga and meditation, etc. Guptkashi has become an important tourist destination for people who want to see the beauty of nature and visit holy shrines.

Guptkashi is a city and municipality in the Garhwal district of Uttarakhand, India. It was originally called Guptakashi, meaning "secret city," because it was inaccessible and hidden from attackers due to its location on a hilltop surrounded by the river Ganges and steep cliffs. Guptkashi is located on the left bank of the Ganges River near the border with Tibet, at an elevation of 3,500 feet. The town's name literally translates as "hidden city" or "secret place." The name refers to the fact that this area was difficult to access until recent times.

Places to visit near Guptkashi Uttarakhand