Thank you for visiting safeuttarakhand.in! Find out when and where the ideal times are to visit Kedarnath, and browse our website to plan your journey.

Take a look around and take advantage of our expertise in the business.

The Hindu temples of Badrinath, Kedarnath, Gangotri, and Yamunotri, as well as the Sikh temple of Hemkund Sahib, attract thousands of pilgrims each year.

The Kedarnath temple is ornamented with statues of Lord Krishna, Pandava, Draupadi, Nandi, Shiva's Horse, Virbhadra, and other Hindu deities and lies on a large plateau surrounded by high snow-capped peaks. Kedarnath places to visit and it surroundings are Madhyamaheshwar, Rudranath, Tungnath and kalpesh. 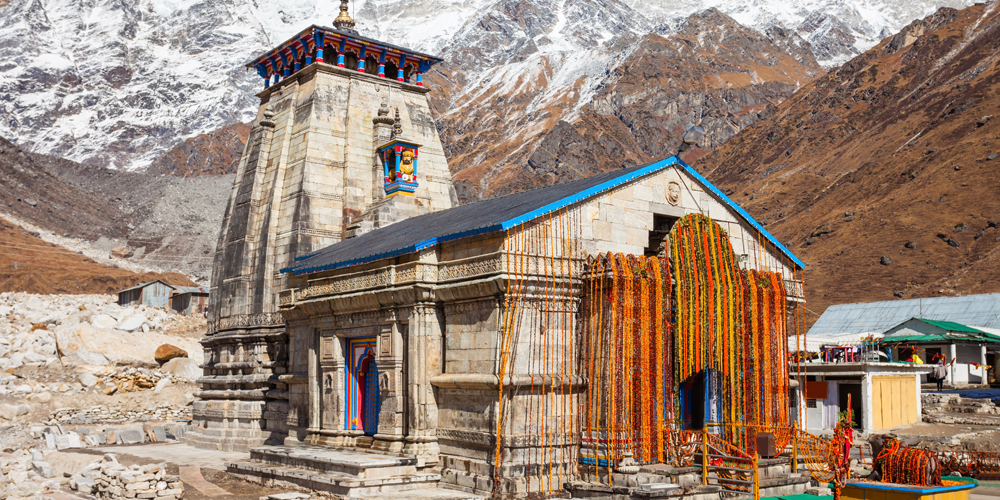 According to Hindu mythology, the temple was built by the Pandavas and is one of Shiva's twelve jyotirlingas, or most cherished Hindu sanctuaries. The temple was built by Jagad Guru Adi Shankaracharya in the 8th century AD and is located near an even older Pandava shrine. The original Pandavas, according to legend, built the Kedarnath temple, which is still standing today.

Kedarnath place is one of four main pilgrimage sites for Chota Char Dham Indians, along with Badrinath, Gangotri, and Yamunotri. The Kedarnath Temple is one of the 12 jyotirlingas and the Gaurikund.

Places to visit in kedarnath

The location of Kedarnath place is named after King Kedar, who reigned during the Satya Yug era of Hindu history. Although the place attracts both devotees and tourists due to its magnificent appearance, it is a holy location with most of the features having legendary significance.

Here is a list of the greatest sites in Places to visit in Kedaranth to help you plan your trip to the Dham of Kedarnath.

These are the spots to go in Kedarnath place to get away from the crowds and have a good time. These destinations provide beautiful views as well as the opportunity to partake in religious rites.

The best time to visit Kedarnath, according to tour guides, is right before the temple closes because the crowds would be smaller. The weather is perfect around the second or third week of October; therefore we advise that.

Kedarnath's winters are particularly severe, lasting six months from November to April. Because of the heavy snowfall, the temple is closed for six months; living in Kedarnath becomes hard; therefore the residents relocate to nearby villages. From July through August, monsoons affect the region, and landslides have been known to hamper tourism, making it unsuitable for a holiday. As a result, the best time to visit Kedarnath is in the summer, especially between May and October. 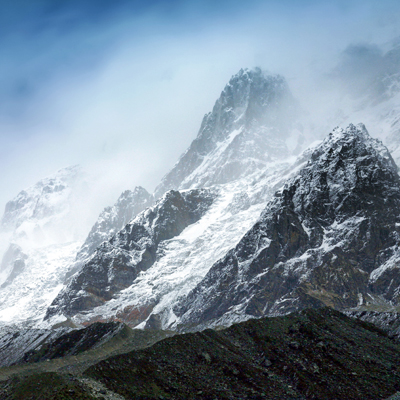 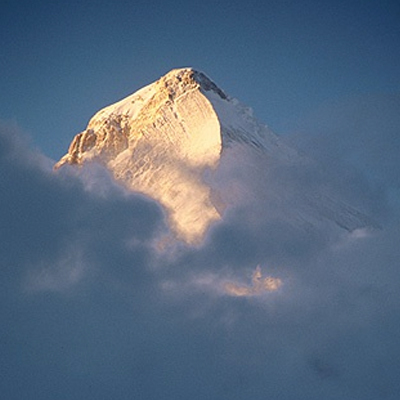 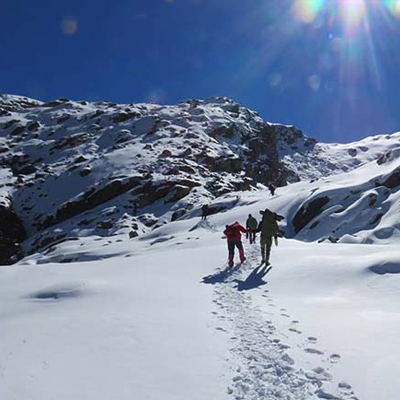 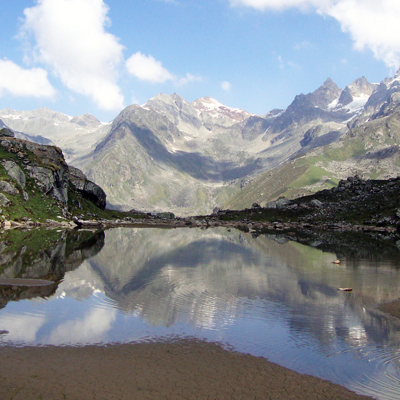 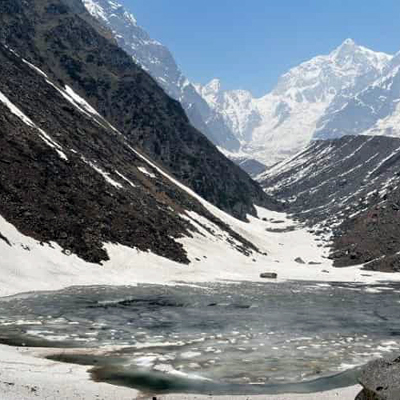 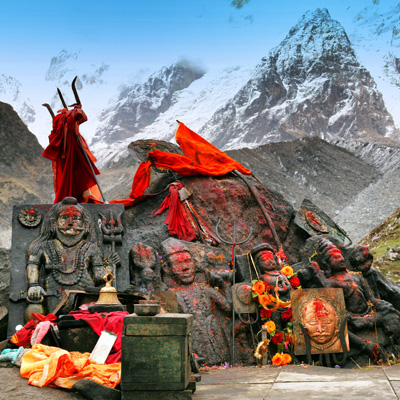 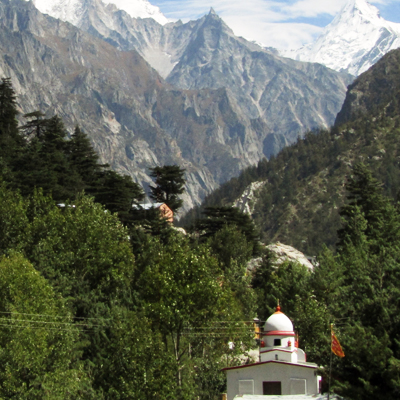 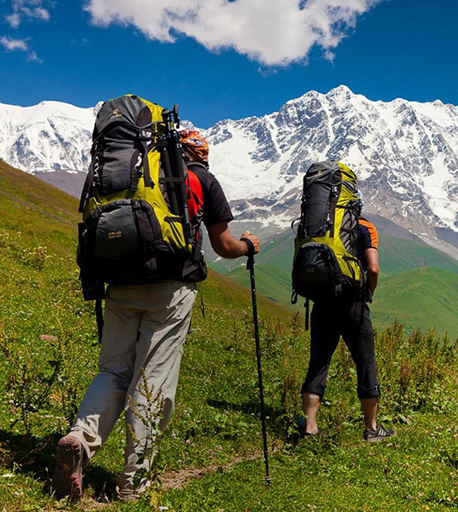 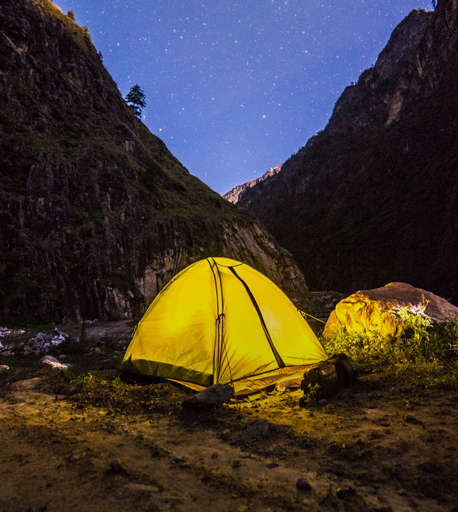 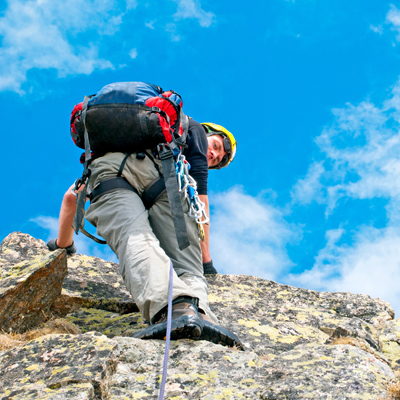 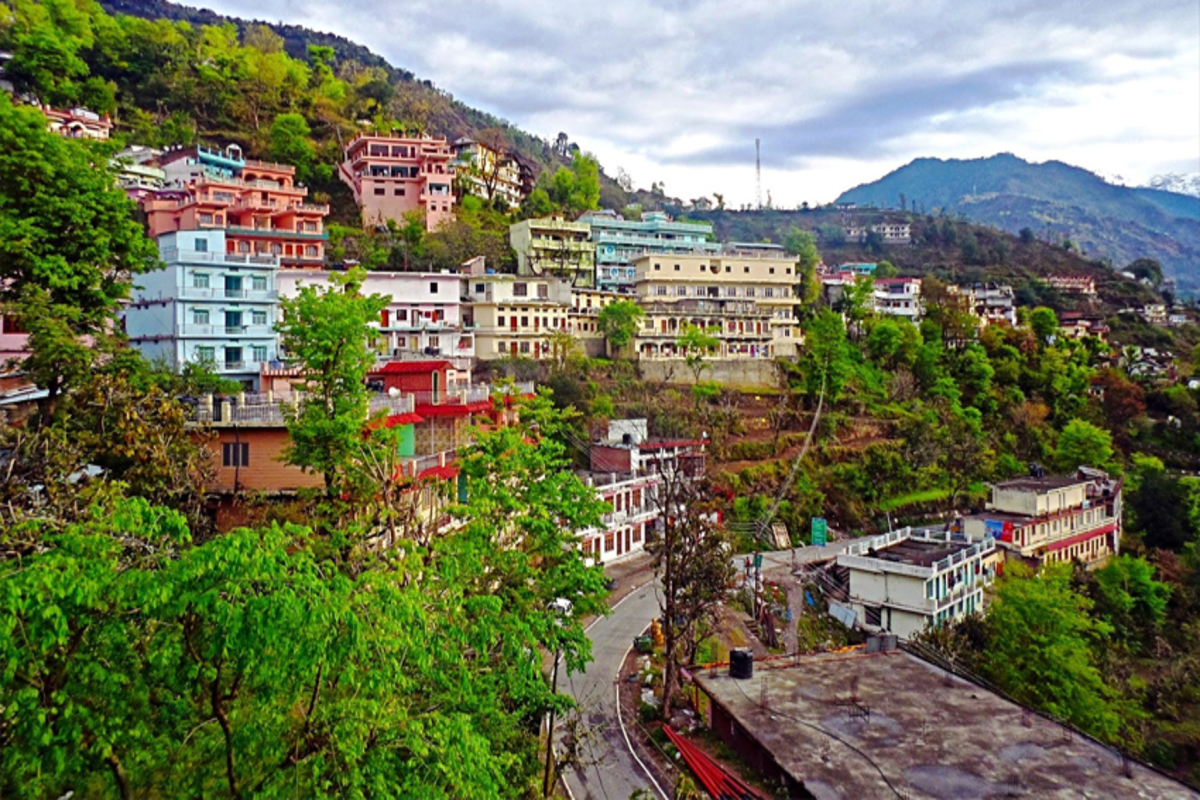 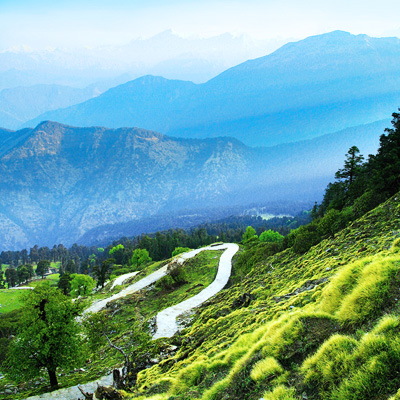 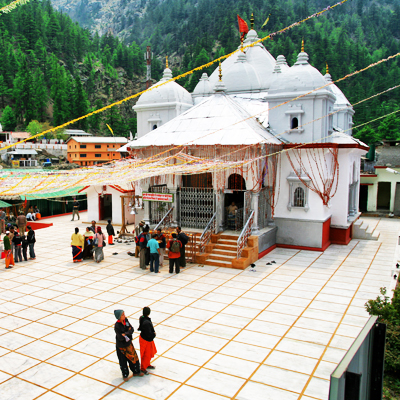 Khara Pathar, the base camp for the Kedar Dome, is located at a height of 16000 feet. The air grows thinner, even though the elevation doesn't really appear to increase massively, and the trek is brief.

Vasuki Tal, a 4135-meter-high lake, gives spectacular views of the Chaukhamba Alps. The journey to this Tal is pure bliss for hikers. The Chaturangi and Vasuki Glaciers appear on the approach to the Tal. The Brahma Kamal and other Himalayan flora that thrive around the peaceful lake give the area a wonderful vibe.

Trekkers who brave the steep slopes to reach this spectacular location will be rewarded with a visual feast. The panoramic views of the Himalayan mountain ranges, clear and quiet blue water, and surrounding forest environment make this a great journey.

Masar Lake and Vasuki Lake are separated by the Mayali Pass. The trip begins in a little village called Reeh and continues for 12 kilometers to Gangi (8500 feet). Gangi is the trail's penultimate township, and it's a treat for hikers and naturalists alike. This activity requires visitors to be well equipped with their snow boots.

Chorabari Tal, which is located at the summit of the Chorabari Bamak Range, is a small but magnificent lake with crystal clear water. On the slopes of Kedarnath and the Kirti Stambh Peak, the lake is located at 3900 meters above sea level. Because of the spectacular and breathtaking vistas of the rivers and Himalayan Peaks, it is extremely fascinating and enticing to visitors. Because the weather is unpredictable and always changing, it is usually advisable to visit Gandhi Sarovar early in the morning.

Gaurikund, named for Shivaji's consort Parvati, is located right before Kedarnath's main shrine. It the point for the ascent to the temple. Pilgrims can relax comfortably in the many temples and lodges found here.

This holy city is named after an ancient Gauri temple, where Parvati is said to have knelt to thank Shivaji for his wedding proposal. This is the major shrine location, where many visitors opt to stay for several days. You can go exploring in the local region if you have some free time.

Sumeru Parbat is a 6350 m snowy peak in Uttarakhand, India, that is part of the Garhwal Himalaya's Gangotri River basin. The mountain is surrounded by Kedarnath and Kedar dome in the north. Kharchakund in the west, and Mandani and Yanbuk in the south.

The Bhairavnath temple honors the Hindu divinity Lord Bhairav, who is thought to be Shiva's primary gana. Around 3001 B.C., Sh. Bhikund, the first Rawal or Rajput, constructed the deity's idol in the temple. Kshetrapal, or the guardian of the territory, is another name for the shrine's god. When the Kedarnath Temple closed for the winter, legend has it that Bhairavnath guards the temple compound.

This highly important temple is next to the main temple complex, which contains the Bhairavnath god and acts as the main temple's protector. Anyone who offers their respect to Vaishno Devi, the temple's saint, will also bow their heads to Bhairavnath.

Looking for adrenaline-pumping adventures? We have every type of adventure trip for you. Be it rafting or bungee jumping, we got it all!

Trekking in Kedarnath is a popular activity for people from all walks of life. It is a great way to relax and enjoy the views. One can trek in Kedarnath for 5-6 hours with breaks in between. A person can have a delicious dinner with their family or friends after the trek. There are many hotels and resorts that offer a variety of rooms and suites. Trekking in Kedarnath makes the most of the natural beauty that surrounds it.

Camping at the Kedarnath Hill Station is an amazing and a great experience. There are plenty of places where one can camp and the whole area is surrounded by lush green forest and beautiful mountains. The best part about camping here is that you get to experience all this along with a sense of calm which you don't normally get in everyday life.

Rock climbing is one of the most popular sports in Kedarnath. There are many rock climbing sites in this region.It has now become an activity that one cannot just enjoy but also take lessons for, for those looking to learn more about it and how to do it without any risk at all. Hence, there are now various activities that one can do while visiting the majestic Himalayan ranges at Kedarnath, Uttarakhand for Rock Climbing purposes. Such as mountain biking, hiking, rafting and even paragliding if you want to come up with something different from your usual Rock Climbing activities!