The Hemkund Sahib area, also known as Gurudwara Shri Hemkunt Sahib, is positively one of Uttarakhand's Chamoli quarter's greatest renowned tourist areas. It has gone over large numbers of the unblemished denes of the image Indian nation of Uttarakhand's Chamoli zone. Expert Gobind Singh Ji is one of the 10 Sikh experts, and the gurudwara commits to him. The Sikh organization's loftiest and most urgent Gurudwara situate at the scandalous lake's strands.

Hemkund is a strict spot for Sikhs, explicitly the ones from northern India, and a staggering vale with awesome styles and mixing points of view. This vale offers magnific posts and all encompassing perspectives for trampers and excursion campaigners, and its virgin magnificence is reminiscent of the fabulous. The Hemkund Sahib Yatra Uttarakhand runs coincidently with the Char Dham yatra for 5-6 months, for the most part from may to October. The precipitation is agreeable, with a most extreme temperature of 25 levels Celsius, making this a suitable future time back.

Best in the late spring, among the essential seven day stretch of June and the principal seven day stretch of October, is the Hemkund Sahib Yatra Uttarakhand broadly wide-spread. Because of snow, it's inapproachable from October to April. In can likewise, Sikh pioneers show up to reestablish the course, called"Kar Seva."Hemkund Sahib is the world's loftiest Gurudwara.

Then, at that point, are a couple of interesting records concerning Uttarakhand's Hemkund Sahib Yatra.

Where is Hemkund Sahib?

Shri Hemkund Sahib, in Uttarakhand's Chamoli area, is one of the greatest Sikh section spots inside the India. This consecrated safe-haven is at the banks of Lake Lokpal, at a height of bases, and intense seven mountain tops.

It is devoted to Guru Gobind Singh, the 10th Sikh Guru, and refered to in the Dasam Granth, which Guruji has ordered.

In any case, the nearest street stations are Haridwar (291 km) and Rishikesh (267 km), in the event that you need to trade with the guide of train to Hemkund Sahib. To get to Hemkund, you can take a device or lease a hack from these regions.

In view of snowbound courses and icy masses, Hemkund Sahib is inapproachable from October to April. Sikh explorers show up in May likewise and incontinently reestablish the path harm brought about by the vacation; a custom is appropriately known as kar Seva ("sacrificial supplier"), which is a significant component of the Sikh religion.

Late spring starts from June, and Post-Monsoon of September-mid-October and it is the snappy time to visit Hemkund Sahib.

The rationale in that is because of the area's climate. The back months are in danger of extreme snow fall and freezing temperatures due to the unnecessary height. The precipitation stays amiable for making a trip from can likewise to October, making this the Best time to visit Hemkund Sahib.

The lake has taken care of with the guide of icy masses from the Hathi Parvat and Saptrishi slopes, and a little conduit alluded to as Himaganga streams out of it. the stylish months to head traveling in Hemkund Sahib are may likewise and June, while the precipitation heats up and the snow liquefies, making the excursion a touch less troublesome, and September and October, while the precipitation chills off, but the path are loaded with high foliage, making for an approachable encounter. 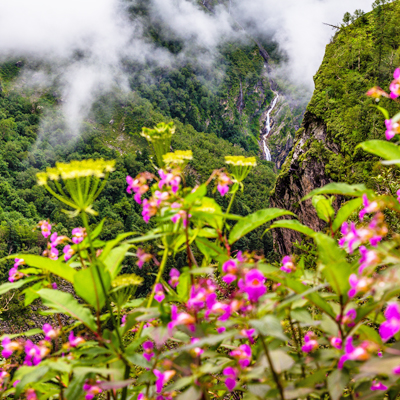 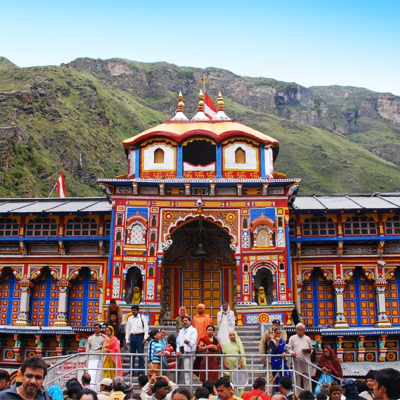 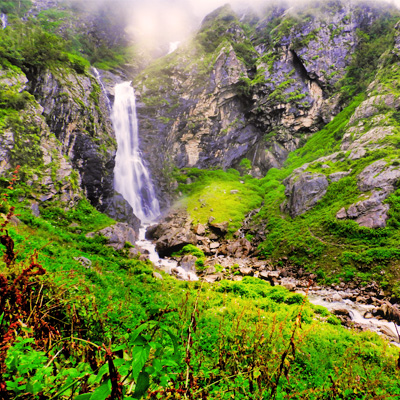